On Sept. 30, 2011, one of Canada’s most notorious and despicable serial killers finally succumbed behind the walls of a prison hospital, amidst a collective sigh of relief amongst Canadians, particularly those directly victimized in the early 1980’s. 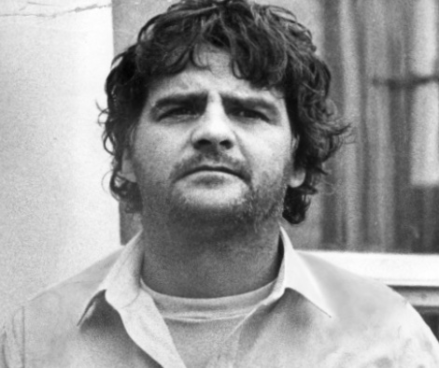 He was the beast of British Columbia, Clifford Olson. To fathom the crimes committed by Olson is unimaginable yet firmly etched in the memories of Canadians. Between 1980 and 1981 Olson’s treacherous criminal modus operandi had evolved into a reign of terror and murder as fear and hysteria spread throughout the Lower Mainland and Fraser Valley region in British Columbia when an unknown serial killer was on the loose. During this span, Olson was responsible for the homicides of eleven youths within the province of British Columbia. 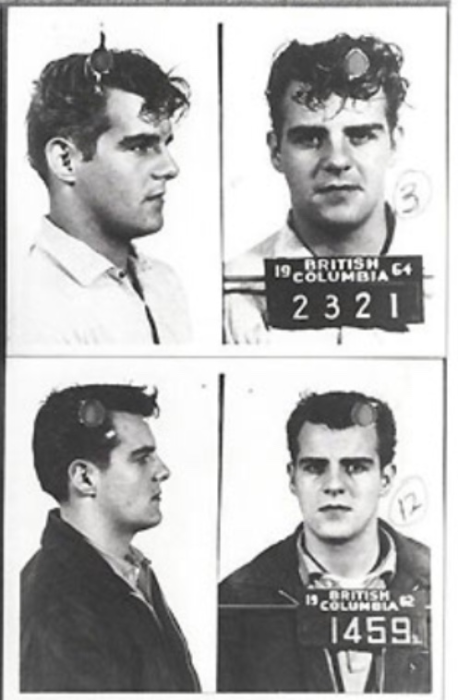 Olson was arrested in 1981 amidst controversy that sent shock waves through the country and beyond to reverberate to present time. Olson entered into a controversial deal with the Royal Canadian Mounted Police that enabled him to receive $10,000 for each body he would assist police to locate after he confessed to eleven different homicides. The wife of the notorious killer was the alleged benefactor of the $100,000 along with his son. Although difficult to comprehend, a person with a psychopathic predisposition can effectively separate the distinct modes of their personality, akin to a Jekyll and Hyde personality. Olson was able to create the perception and aura of a family man while simultaneously catapulting his criminal repertoire to include murder.

This was not Olson’s only controversial stint while he was an imprisoned convict for almost 30 years. In 1996, under a Canadian law referred to as the ‘faint hope clause’ which allows an inmate serving a life term to seek a parole hearing after serving 15 years behind bars, Olson applied for and was subsequently denied parole. Olson was also denied parole when he applied in 2006 and 2010. In December 2011, the faint hope clause was rescinded and no longer available to inmates serving life terms.

Olson had made a number of outrageous and unfounded claims behind prison walls in a feeble attempt to rekindle some significance in his own demented mind as he became a thorn in the side of Canadians with incessant letters to law makers and politicians. It caused some Canadians to reminisce about the death penalty and when it was applicable in Canada, before it was abolished in 1976, a mere five years before Olson’s murderous rampage came to an end.

Stephen Metelsky, M.A., is a criminal psychology professor at Mohawk College in Hamilton, Ontario. He also lectures about organized crime in the faculty of arts and sciences at Queens University in Kingston, Ontario and teaches forensics in the justice studies program at the University of Guelph-Humber.

Stephen was a police sergeant for 21 years  before retiring in 2017.

In 2021, Stephen authored his first non-fiction book in the true crime genre –  Undercover: Stories from the underworld of law enforcement.